How the Fire Service started

Introduction to who we are

Our building surveys have lots of sketches and photos 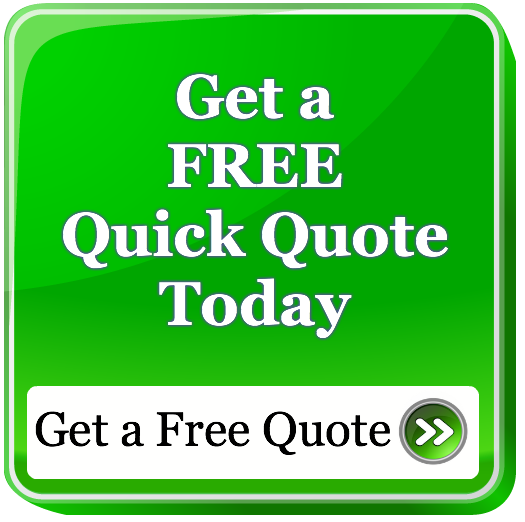 We use lots of sketches and photos in our building surveys to help you understand the problems and get the best results for you such as being able to understand any problems that the property may have and therefore negotiate a better purchase price.

After the Great Fire of London

Given the magnitude of the Great Fire of London little changed at all after the great fire of 1666.

In 1668 an Act for London (only) required that all Boroughs have ladders, buckets and fire hooks available, nothing more, and there wasn't any training for those that used them. However, various entrepreneurs did see an opportunity in the market.

Dr Nicholas Barbon, a physician, with a keen interest in development was one of many developers who adopted such visionaries, as Sir Christopher Wren and John Gwy, in developing London as a whole or master plan. Whilst he ended up dying heavily in debt one of his entrepreneurial schemes involved setting up the Fire Office, later to be known as Phoenix', which was an insurance company to guard against buildings burning down. The lead Phoenix Fire Mark was used as an indicator that your property was insured against fire, and they carried out business from 1680 to 1712; not to be confused with The Phoenix Fire Company of 1782! Dr Nicholas Barbon helped develop the concept of insuring against the loss of your property by fire. The business idea was that you insured against your property burning to the ground. As part of this the insurance companies developed their own fire brigades, who would put out the fire and therefore saved them from paying out. 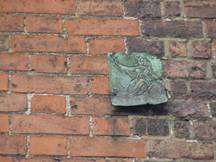 To stop fraud, also to identify properties, as it has to be remembered that most streets were not named (as most people could not read), or numbered so properties were difficult to find and establish whether they insured. The Fire Mark was developed as a brightly painted plaque, so the insurance fire companies knew which properties they should be protecting.

It was commonly said that the insurance fire services would turn up at properties and find they didn't have the plaque and go away. However, there is various evidence and reports showing that the insurance fire services did co-operate. There is even evidence to show that payments were exchanged for work carried out by other fire brigades, which makes sense because after all the insurance companies were trying not to pay out on buildings burning down that they insured.

How were fires put out?

It was very common for properties to be blown up or pulled down to stop a fire from spreading, particularly if the fire insurance companies were often trying to stop other properties that they had insured from burning down.

Permission to knock a building down 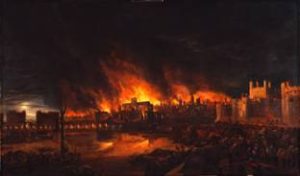 Permission to knock a building down was normally only carried out if authorised by Magistrates. The insurance companies would argue, as they do today, about unnecessary work, etc. Equally, it was said they wouldn't pay out until the fire marks were found, which is why they were originally in lead. Later on they were known as fire plaques and tended to be thin copper plate or tin and at this time were considered to be more of an advertisement for the fire insurance companies than something that had to be found after the fire to be able to claim your insurance money.

The development of the fire brigade nationwide

In 1720 Sun Fire Insurance decided to offer fire engine insurance UK wide, although it was called Great Britain back then, and they are considered by many to be the first that offered this service. 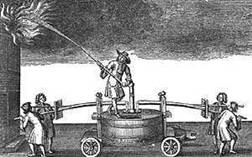 1721 saw the invention by Richard Newsham of a new type of water engine that had a continuous jet of water.

Each of the insurance companies vied for business, as any businesses do. Such companies were Royal Exchange, Atlas, Westminster, Sun, and Phoenix.

The surveyor that set up the fire service

All this changed in 1833 when ten independent insurance companies joined to form London Fire Engine Establishment, run for many years by James Braid Wood, who was a surveyor and was said to have a good understanding of the structures of buildings.

Over the 28 years that he was Chief Officer of the Fire Brigade he was said to have made the service very efficient. This eventually led to the formation of the Metropolitan Fire Brigade following the Act of 1865.

Incidentally, it is said that over 200 fire insurance companies were in existence in one form or another, when the Fire Brigade, as we now know it, was formed.

Please see our article on The Great Fire of London'.