A step in the right direction towards more thermally efficient buildings

Government legislation has decreed that all properties that are sold or leased will have an Energy Condition Report on them. For many this is just an additional expense with little use. Various surveys of people that have had the Energy Condition Reports carried out show that the customers do not feel that there is any great need for them and they are simply complying with a legal requirement. We would argue that energy surveys or thermal efficient reports of any sort raise the awareness of property owners and property buyers and are a first step towards it being a more important factor in the design process of new buildings or the refurbishment process of existing buildings. There is often a capital cost of the project versus a revenue cost debate that never actually happens.

Capital versus revenue on property projects

Our experience with various large companies has been that there is little communication between those that are in charge of the projects, be they project managers, project architects, project surveyors and those that manage the maintenance and the budgeting of the property when it is built, be they facilities managers, building managers, building surveyors, property surveyors and a variety of other names that they go under.

There is little, if any, communication between those that build the project or refurbish the project and those that maintain and manage the property. This is the missing link, as you can build a building cheaply and quickly that is very inefficient to run, or you can build and refurbish a building quickly that is very inefficient to run, but can you build a building quickly and to a high standard that is also thermally efficient. 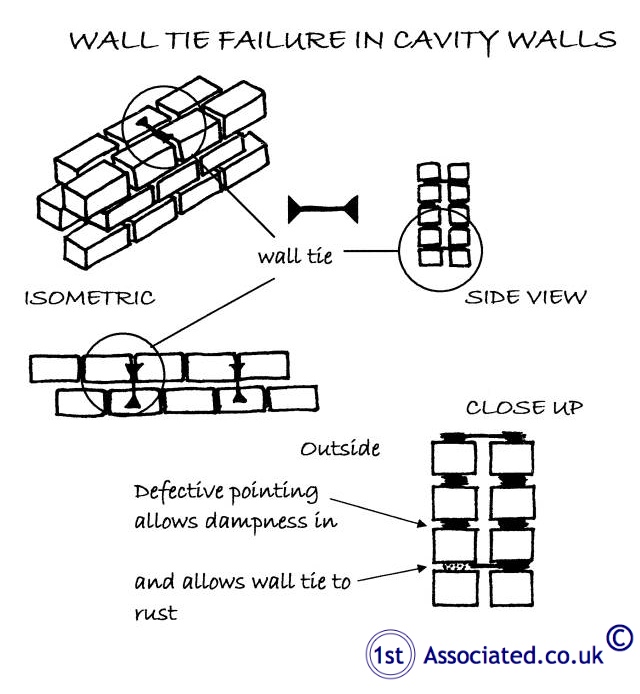 Whilst this isn't a scientific method it does look at the property as a whole and wouldn't recommend masses of insulation where this is likely to cause condensation, for example in a roof space of a Listed building, and yes, we have come across this more times than we care to think about, which is leading to the timber deterioration, or, for example, insulating the cavity walls, where it is likely to cause corrosion to the cavity wall ties and then cause a failure to the wall, or literally filling up a suspended timber floor if the property is constructed in this manner.

The Energy Efficiency Reports that we have seen, and we have just spent a day watching someone carrying out these reports, have to follow a set format. The reason for this is because the people carrying them out have a very short spell of training and they are trying to tick boxes and meet all criteria, and of course all houses are different and, what is more, they have been altered and amended over the years. One size fits all is a very good place to start. Unfortunately, we feel it will cause some problems.

Our day out with an Energy Efficiency Officer

We thought the best way to see what was involved with the new Energy Efficiency Reports was to spend a day out with one of the people carrying one out. This was for a residential property and is part of the requirement for properties that are leased. We feel we were quite lucky as the person we were spending the day with had experience of the construction industry, albeit as a carpenter as opposed to a surveyor, and therefore had a knowledge of construction to some extent. We were interested and intrigued about the amount of detail the report went into and thought they were much better than we had initially expected, looking at the area of the property, the room heights, various other things. The reporting format does make some assumptions, which we feel has to be expected, but when we consider how cheap these reports are currently going for we feel that they are actually good for the cost. 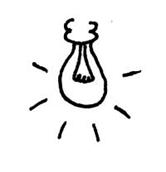 Then they mentioned that the biggest step forward and revolution to the home inspector is the thermal imaging camera. Whilst we don't completely agree with this we do feel it is a big step forward, and also a very expensive purchase, costing thousands of pounds. It does allow you the identification of problems, as the American surveying website says, that can't literally be seen by the eye and it allows you to see the unseeable.

Eyes wide open, what a thermal imaging camera can find

As we put on our website many years ago, we want you to buy the property with your eyes wide open. We are now using the thermal imaging camera where requested, although there is a premium to having this added to the survey, as it does take extra time, and time is money!

Equally, it could uncover all sorts of things, such things as thermal efficiency of a property, which comes as no surprise. It can also show areas where roofs are leaking, as the insulation standard of an area that gets damp is lesser than the surrounding materials. It can also show where doors and windows have not been fitted properly, showing gaps around them, due to different thermal efficiencies of the materials. We have recently used it for identifying whether bolts have been used in a timber frame building; we have also used it for noise problems (which is a long story!).

It does show the versatility of a thermal imaging camera once you get used to them and a lot of it is about getting used to and understanding how to use the cameras and that they show the different thermal efficiencies of materials.

An example report showing the thermal efficiency section of our report with the thermal imaging pictures in:

You may find this article about thermal imaging of interest:


1stAssociated Independent Expert Commercial Property Surveyors
Specialists in Commercial Building Surveys, Structural Surveys, Schedules of Condition and Dilapidations
All Surveyors are Royal Institution of Chartered Surveyors qualified and RICS regulated
and are Members of the Independent Surveyors and Valuers Association
Putting the Client First
We do not accept service of documents by email or fax